Despite large scale sequencing efforts in several organisms, the decoding of the mammalian genome is far from completion. Nearly two third of the genes have no functional annotation and little information is available regarding the noncoding sequences. Furthermore, understanding the pathogenicity of a given allelic variant found in human population is still a challenge. Unlocking the functional role of the mammalian genome will have a transformative effect on biology, biotechnological innovations and on the understanding of human diseases. Furthermore, it will allow academic researchers and biotechnological and biopharmaceutical companies to identify and to validate new candidate targets for drug development.

PHENOMIN, by its services and its research and development program, will bring enormous advantages to French networks in genetics and medicine, allowing to strengthen mouse genetics expertise and to solidify resources for French researchers. 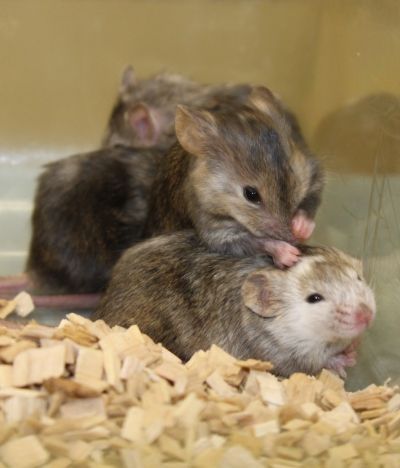